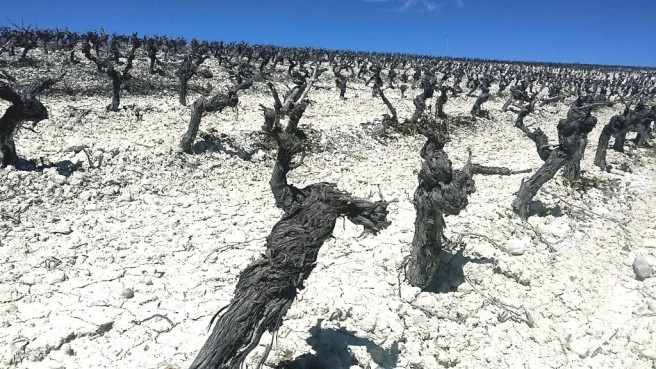 As he did in 2013 and 2014, Luis Gutierrez has written an important article on Jerez and Sanlucar for this latest edition of the Wine Advocate. I think they are three of the best things written in English on the wines of the Marco – I don’t link to them because I guess the majority do not subscribe, but if you do you should go and take a look (August 2013 – which also has a fantastic backgrounder – and December 2014).

The latest edition is once again, excellent. In it Luis covers a lot of ground: the terroir of the bodega; the opportunities presented by escaping from the established categories of fino, manzanilla etc; the success (and importance) of white wines like those released by Navazos Niepoort and Equipo Navazos; that bottle ageing is no worse for sherries than any other wine; the growth in interest for biologically aged wines from Jerez and other areas; the red wines of the region; the revitalization of creams and mediums as styles; the bag-in-box issue (and underlying problem with excess production); most hopefully, the work of Ramiro Ibañez and Willy Perez and others and the rebirth of interest in terroir; and the excellent work of Equipo Navazos. He also dedicates time to Montilla Moriles and the action there, explaining the differences and relationship between the two zones and talking about two major producers in particular: Toro Albalá and Perez Barquero. (He then gets on to the local food and flamenco.) 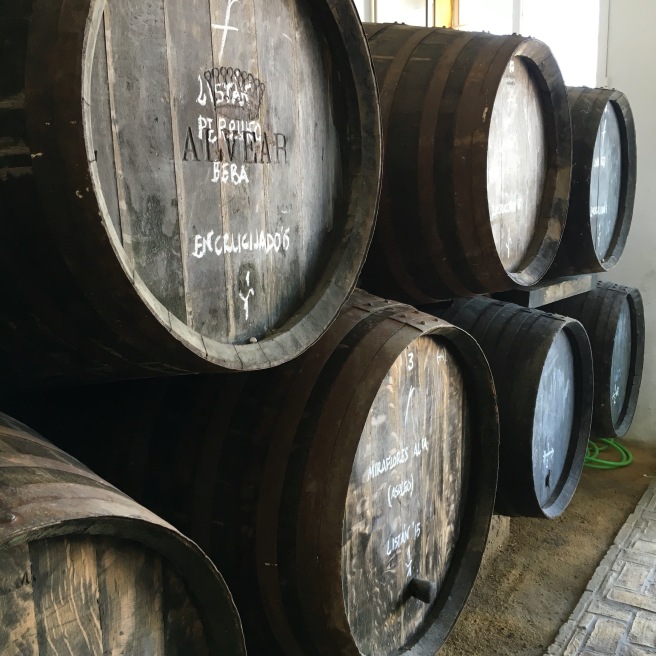 There are some provocative thoughts in the article (and the notes of the wines that underpin it) and I agree with the vast majority of them, with really only two or three “philosophical” exceptions.

One minor question is that Luis doubts whether it is worth him tasting multiple sacas of the same wine from the same year (he doesn’t seem to think so). He makes a valid point about this being inconvenient from the point of view of databases (i.e., the way the industry does business) and, to be fair, he doesn’t really conclude that he shouldn´t. In fact he also mentions the possibility of treating sacas as you would do vintages of wines for other regions: I think most would settle for that. Nevertheless, I am convinced there are differences between sacas, in particular for those wines where the sacas do not necessarily come from the same botas and I personally vote for more reviews, not less.

The second, and more important, is really a feeling that comes across – from both the article and the tasting notes and scores – rather than a point that he makes expressly. One of the things I particularly like about the article and the way Luis tastes these wines is that he sees them in the wider context of other wines (and not just the other biologically and oxidatively aged wines he references). However what also comes across is that what Luis looks for in these wines is what sets them apart from the wines of other regions: the extreme age, concentration, complexity, the flavours of the bota, the odd colours of the fossils, the different aromas and flavours.

In this latter regard, it seems to me that we may have a different vision (which may of course just be the vision of an authentic expert versus that of an uncertified mindundi and self declared fanboy). Specifically, it seems to me that Luis looks to these wines for something different, something unique and extreme that will thrill the “niche”, the enthusiasts that aren’t looking for “trendy” wines. On the other hand, I really believe that the best wines are those that can go toe to toe with wines from other regions on the dinner table and be accessible to wine lovers of all tastes. I even hope that one day, maybe these wines can be trendy.

To do that, though, the focus cannot be on 80 year old monsters (which could not possibly be sustainable) it has to be on terroir and its expression in the fruit and biological ageing. And there I think an opportunity has been missed. 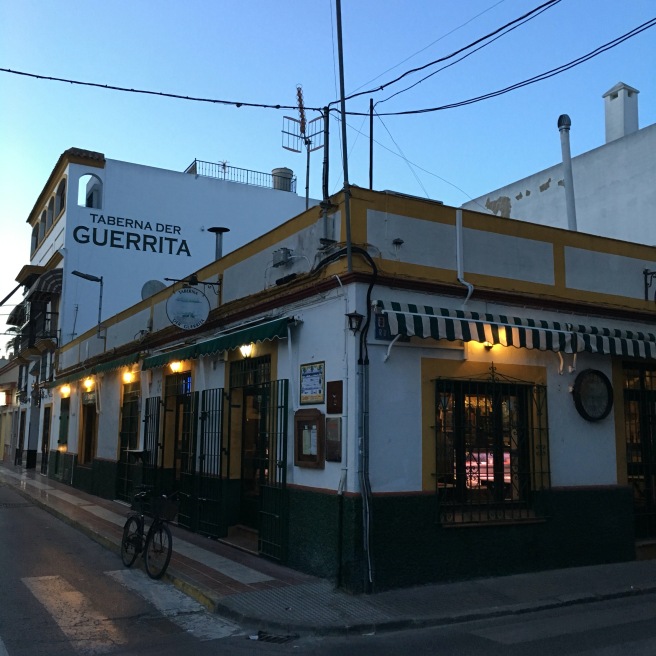 Of course I am intrigued by a lot of the scores, agree with some and disagree with others. I have written before about how staggeringly difficult tasting all the wines of this region must be. Just look at the variety of wines in this tasting: red, white, still, sparkling, fortified, unfortified, biologically and oxidatively aged, 11 degrees and 22 degrees, young, old, very old, even older than that. (Equipo Navazos alone submitted 20 odd different wines.) It just doesn’t seem possible to compare two and three year old wines with 90 year old, 22 degree monsters.

Anyway, I haven’t tried as many of the wines at the top of the leaderboard as I would like: there are a lot of very rare, expensive wines up there (and five of the top ten come from Montilla Moriles). However of the wines that are very highly rated that I have tried some are gems while for others I don’t see the same quality: a lot of barrel and astringency in some, not a lot of definition or expression in some. I was also surprised by the outcome head to head of some of the wines I have tried together: the sample size may be anecdotal but I kind of get the impression that Luis is keen on what I think of as the barrel effects whereas I tend to the umami, fruit (or illusion thereof) and delicacy. Overall though the tasting notes are excellent and ring true and it is great to see recognition for some of the smaller producers.

Most importantly, it is great news that a guy like Luis is sharing his enthusiasm for these wines in such detail, in such numbers, and with such regularity in a publication as influential as the Wine Advocate. It is all too easy to underestimate the importance of things like his unveiling of a new 100 pointer in this category (even if it is from the other place on this occasion). If one message needs to get out there it is this one: these are great wines, and if you want to call yourself a wine enthusiast, you should be drinking them.

(Photos are of El Corregidor courtesy of Willy Perez, Ramiro Ibañez’s cracking little winery Cota 45, and Der Guerrita, where Luis tasted a lot of the wines (and, thankfully, left quite a bit behind).)

One thought on “Visions of Jerez and Sanlucar: L Gutierrez and A Mindundi”